Plaintiffs, a television production company and an individual, filed suit against defendant toy manufacturer for breach of an implied-in-fact contract for allegedly using plaintiffs’ ideas for an animated television series and related toy lines, presented to the manufacturer in July 1993, without paying for those ideas. A jury of the Los Angeles County Superior Court, California, returned a defense verdict. Plaintiffs appealed the judgment.

The judgment was reversed. Costs on appeal were awarded to plaintiffs. 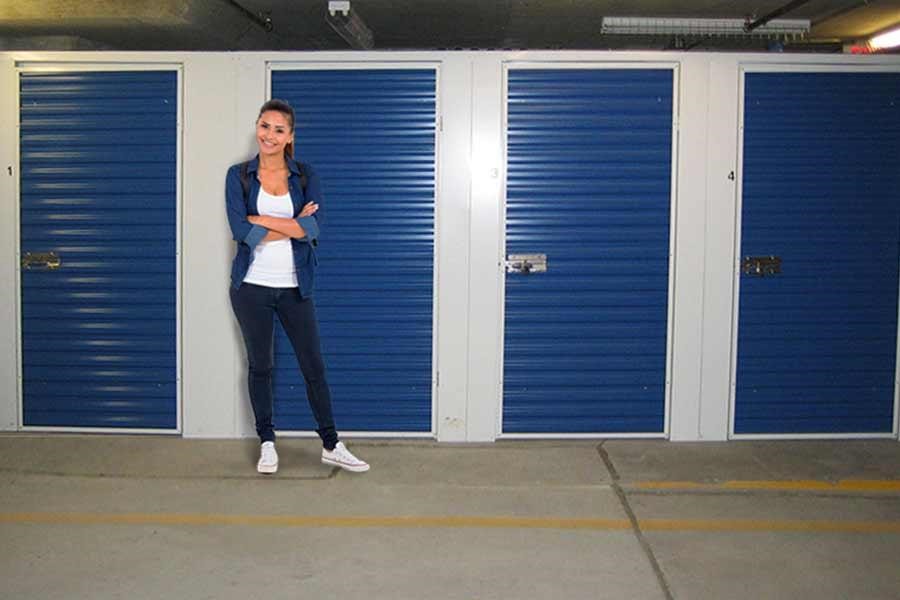 Why Apartment Storage Spaces are Important