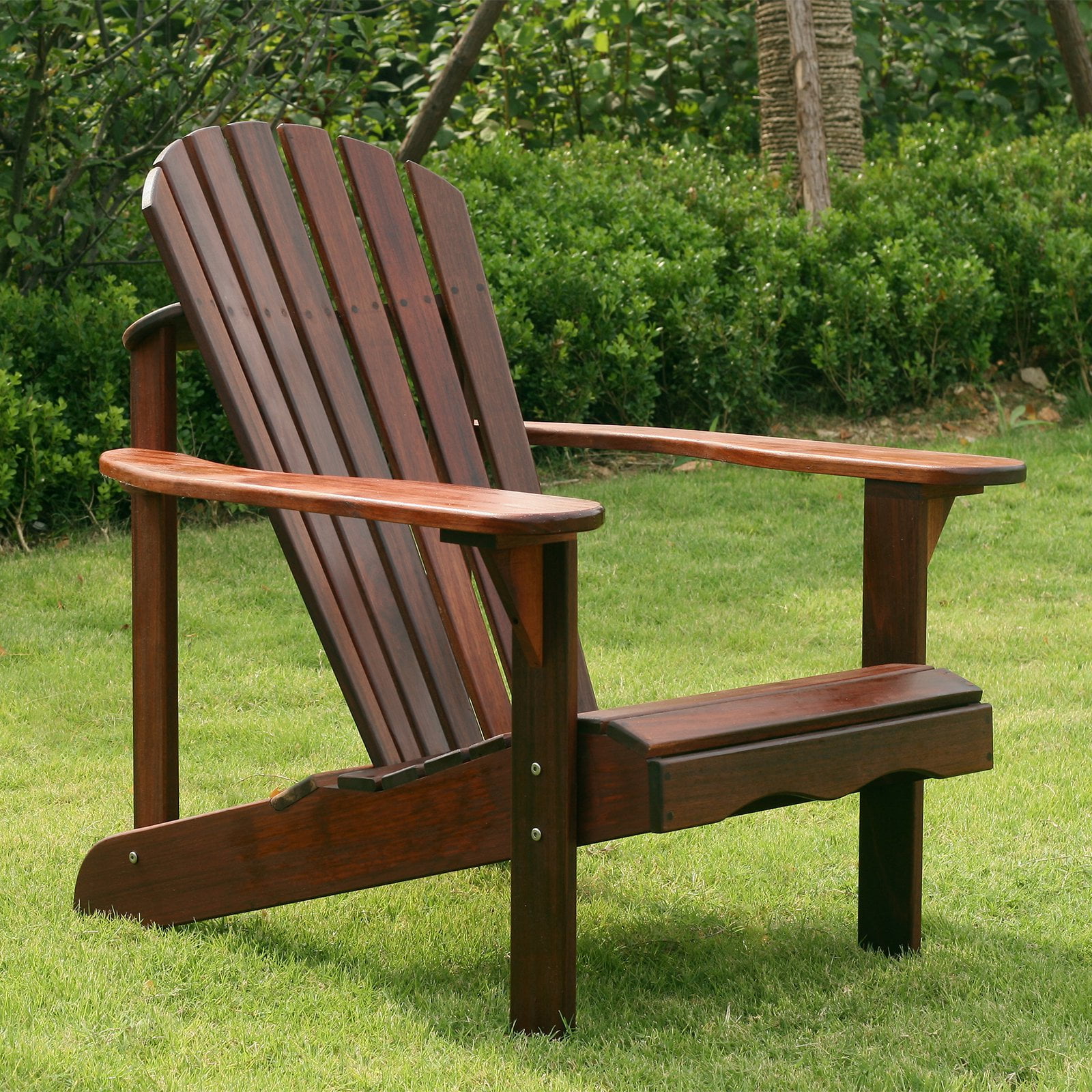 Using recycled plastic to make garden furniture, such as adirondack chairs is a fairly new idea, but it is definitely gaining momentum as the world’s population becomes more aware of the effects of pollution on the planet.

Take, for example a plastic water bottle. They offer significant convenience, but they also create a lot of unnecessary waste in landfill sites all over the world. Certain types of outdoor furniture, like recycled plastic adirondack chairs can be made from 100% recycled plastic – this diverts millions of pounds of plastic that would have previously been destined for the landfill or ocean. The manufacture of plastic garden furniture usually occurs with HDPE plastic which is commonly found in bottle caps, milk jugs and even orange juice containers. By recycling these materials into something else that can be used positively impacts the environment in many different ways.

Through recycling plastic, we are able to conserve natural resources – specifically oil, which is a non-renewable natural resource which is only available in a limited and controlled supply. Approximately, recycling one ton of plastic equates to approximately 3.8 barrels of crude oil! Back in 2008, 2.12 millions of plastic were recovered from recycling, which is the rough equivalent to 7.6 million barrels of oil.

We are at the stage now where landfill space is considered to be limited. Recycling plastic bottles helps to conserve space which could be used for other non-recyclable waste. Recycling can also help to reduce the number of plastic bottles that end up as litter on our streets, roads and on our beaches.

The process of creating new materials from existing materials uses drastically less energy than using the raw materials. The recycling process overall uses up to two-thirds less energy than that of traditional manufacturing – this then reduces the strain on the national grid, which is based on the burning of fossil fuels.

Recycling plastic water bottles can help to decrease the amount of pollution in the air and in our water sources. Lots of landfills will choose to incinerate plastic in order to conserve the space for other waste products, but this process can emit toxic pollutants or irritants into the air. The plastic resin used to make water bottles can release potentially toxic chemicals which can then seep into the groundwater or soil if they are able to break down in the landfill.

Plastic manufacturing results in the creation of greenhouse gases – including, carbon dioxide which is thought to contribute significantly to the global warming effect. Due to the process for recycling requiring less energy and fossil fuels, it also then results in a lot less greenhouse gas emissions.

If more households chose to make simple changes, such as taking a reusable coffee cup or water bottle with them on days out to reduce the consumption of convenient plastic products, or buying recycled plastic garden furniture which comes with a long warranty instead of the usual cheap furniture available on the market. 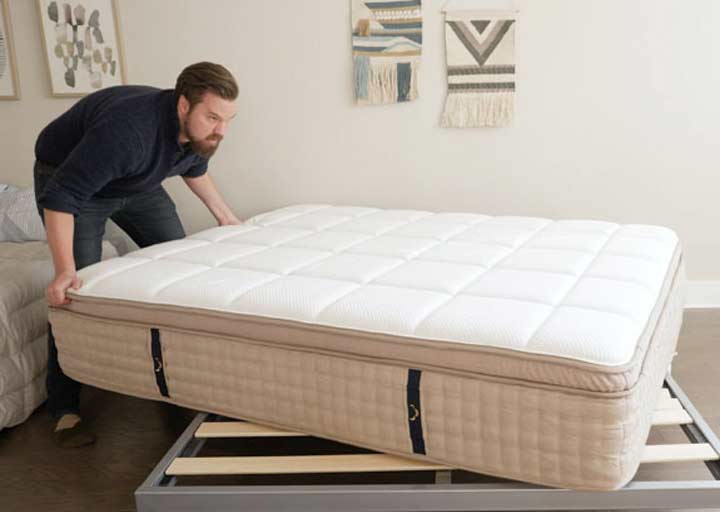 Tips: how to buy a mattress correctly